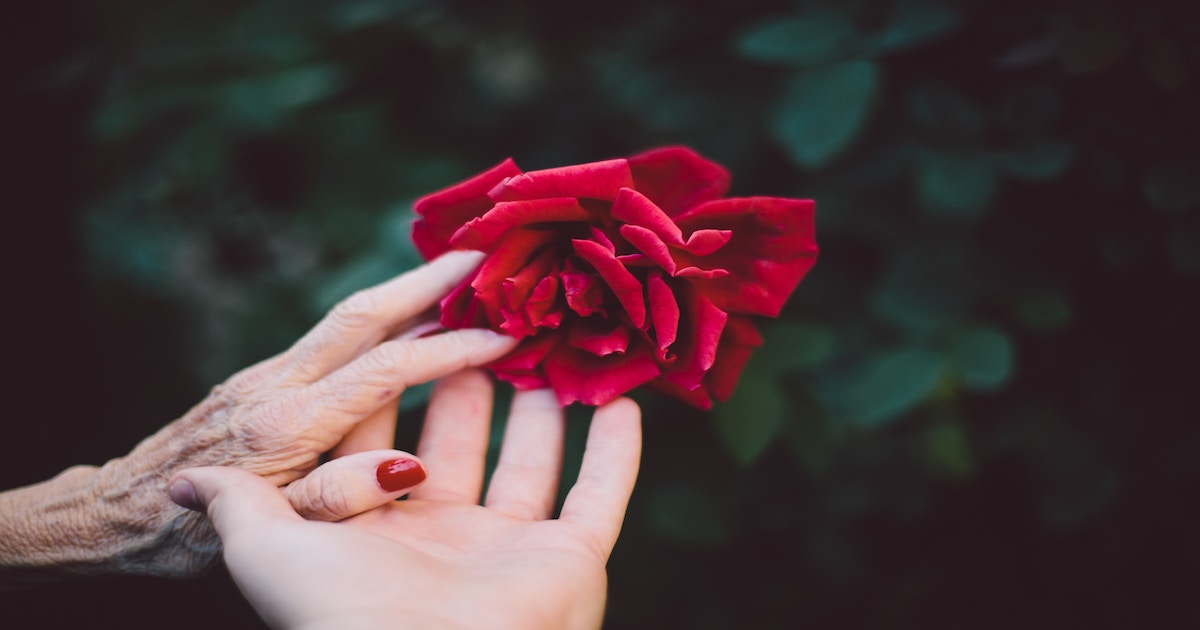 Wicca owes at least some of its emphasis on the Triple Goddess (Maiden, Mother, Crone) to Robert Graves, a poet and author who wrote a book-length essay entitled The White Goddess.  The work was first published in 1948, and within its pages, Graves tried to make a case for a European goddess of Birth, Love, and Death.  He depicted her as the source for the many-named goddesses throughout mythology, and he equated the waxing, full, and waning phases of the moon with her triple aspects.

Critics attacked Graves for his use of outdated archeology and historical inaccuracies, although he never claimed to be a historian, only a poet.  Some have mistakenly read his poetic essay as factual, and it can’t be denied that he influenced theories about matriarchal religion, which sprang up in conjunction with 1970s feminism.

I won’t get into his influence upon Gerald Gardner or Margaret Murray or any of the others who laid the foundation for Wicca and Neopaganism in general.  If you’ve done your homework, you know their contributions as well as their flaws.

What I wish to focus on here is a more improved model for how the Goddess is represented, because she is four-fold:  Maiden, Mother, Matriarch, and Crone.  Yes, the Matriarch…the Queen…that glorious phase of a woman’s life that occurs in the space of time between the onset of menopause and her later crone years.  She has been largely ignored, thanks to Graves and others, but she is now assuming her rightful place between the bountiful Mother and the grey-streaked Wise Woman.

Thanks to our predecessors who fought so hard for equality between the sexes, modern women have more options beyond their child-bearing years.  I don’t think I’ve ever met a woman who was ready to skip straight from motherhood to cronedom just because she no longer had to buy tampons!  But I have met plenty of women who shine like gold in their late 40s and 50s.  They go back to school, start businesses of their own, and take the time to explore new avenues.  Some of the most deeply spiritual and insightful women in my circle of friends are happily embracing their matriarchal phase and helping others to learn, grow, and flourish on their quest for a more authentic, meaningful life.

A matriarch (or queen) has found her independence, and she rules her queendom with love and wisdom, not force and intimidation.  At this stage, she has less of the rebelliousness of the maiden, and she has also explored her creative depths as a mother by giving physical birth or by allowing herself to be a vehicle for artistic expression.  Having gone through those pivotal phases, she arrives at the third phase of life with much to offer the world if she can rise above society’s negative views on aging.  Going through a hormonal shift doesn’t mean her life has ended—in fact, it gets more interesting.  She finally asks, ‘Who am I when I’m not a wife, a mother, a daughter, or an employee?  What is my purpose here?’  So begins the vision quest, the sweat lodge, the women’s circle, the meditation practice, the yoga retreat—whatever it takes to find answers—and when she finds them, the doors of the temple are flung wide open.

For this and so many other reasons, it is important that we don’t shortchange the lunar cycle and skip right over the Matriarch.  She has so much to teach us.  We begin with the vibrant energy and curiosity of the Maiden right at the crescent moon.  Then we know the nurturing, powerful qualities of the Mother when the moon is full.  As it begins to wane and reaches the last quarter, there is where we find the strength and courage of the Matriarch.  Then finally, at the dark moon when no light is visible, we have the Crone, leading us into the mysteries beyond the veil.  Even the four seasons reflect this same cycle with Spring/Maiden, Summer/Mother, Autumn/Matriarch, and Winter/Crone.

Thankfully, we have progressed beyond those early, antiquated ideas about women that nudged their way into Wicca.  After all, those texts were written by men, and what could they possibly know about a woman’s cycle of life?  Nada!

While I still love the symbol of the Triple Goddess and even wear it occasionally as a pendant on my necklace, I know it isn’t the whole story.  Perhaps one day, we’ll have a symbol that truly represents the Goddess in her four glorious phases.

Resources for Further Exploration of the Four-Fold Goddess:

3 thoughts on “The Four-Fold Goddess”