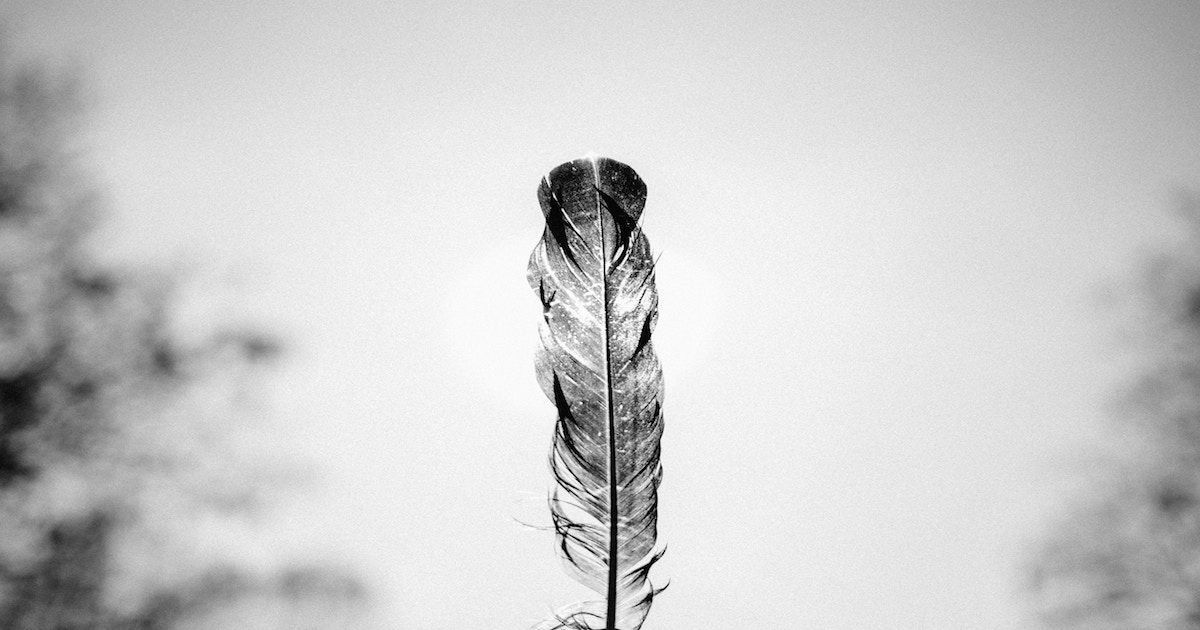 I face eastward as a brilliant coastal sunrise breaks through the clouds, following many days of unrelenting rain. The calming scent of white sage wafts around my body and the parts of the drum I will assemble. The smoke caresses the finely crafted contours of the willow oak hoop, the horsehide, the lacings, the sinew, the suede, and the stick that will become the beater. I feel as though I have done this before in some other time and place, that the drum is already part of me. It is potential, raw material…the seed of something yet to be manifested. I long to bring her to life, to hear her voice, to let her vibrations wash over me in a healing torrent of sound. She is my drum, and I am her maker.  We are one from the beginning.

I’ve never viewed the drum as just a method for keeping time. All the tribal drums I’ve ever played—djembe, ashiko, doumbek, riq, and tar to name a few—have taught me something about rhythm and its healing powers. I have been in drum circles with so many people that the vibrations felt as though they were going through my entire body, and I could no longer distinguish my own heartbeat from the drumbeat. That is where I really learned to be in trance and to be comfortable in that space that is no space and time that is no time. Layne Redmond describes it perfectly in her groundbreaking book, When the Drummers Were Women:

As I entrained with the beat of the drum, as I became the pulse itself, I felt that I was letting the force of gravity draw my essence down, down through the layers of the earth to the fire at her center.  As I connected to the fire of the earth, I could feel that energy radiating up through my body and out through the sound of my drum, as if I were a radio transmitter.

While the heat of summer began to pulse through the veins of the low country, I felt this compulsion to make a drum instead of just playing an instrument that someone else had crafted. There is much intrinsic value in creating your own spiritual tools, infusing them with your own energy, and dedicating them for a purpose.

Deciding on the materials took several weeks. I had to consider how I would use the drum and what would best support my intentions. I wanted it to assist me in deep meditation and shamanic work, so I chose a willow oak hoop for clarity and vision. Then I had to figure out which animal skin I would use—and that wasn’t easy for a 20-year vegetarian who has never hunted or skinned anything in her life. Still, I wanted the drum to be authentic and to be fashioned in the same way that indigenous tribes have made them for centuries. I finally chose a horsehide for the drumhead, as the horse symbolizes freedom, mobility, trust, stamina, and the ability to travel between worlds.   The horse had died of natural causes, so I reasoned that making a drum from the hide would be a way to honor its spirit.

After soaking the hide and lacings, I was at last ready for the assembly. Working with an actual skin was a strange and humbling experience. I had to keep it moist and pliable while pulling it firm but not too tight. It was very much like trying to control a spirited horse indeed, and there were times when I wondered if I was doing it correctly, if there would be enough lacing, if the tension was right, and so on. Then I would ask for guidance, and the answer was always the same—Go slowly and steadily.  This is not a race. I worked in a clockwise manner around the frame, pulling the lacings in and out, and watching the drum begin to take shape. I noticed a darker pigment running through the midline of the drum, and then I realized it’s where the horse’s mane had been. I touched it softly and thanked the horse for the life it had lived and for the work we would do together.  I allowed the skin to dry and tighten over the next few days, wondering how the drum would sound.

When I assembled the beater and struck the drum for the first time, the tone was simply divine—slightly higher in pitch than a buffalo drum, but still very deep and resonant. It was vibrating at G#, which corresponds to the “zeal point” chakra at the base of the skull between the throat chakra (G major) and the third eye (A major). This was a new concept for me, since I had only worked with the seven chakras commonly introduced in yoga and Reiki. I had never heard of the zeal point until I began researching more into sound healing, but I had to smile when I came across this passage by Eileen Brooks in Messengers of Spirit: “The gift of this chakra opening is a fully conscious mind to express the spiritual powers through the voice.”

I had spent the last eight months trying to play my guitar, write songs, and gain a little more confidence as a singer. So many times in my life, when I have stepped out on nothing but faith and a desire to honor my highest potential, I am provided with exactly what I need in the most unusual and unexpected ways

If you would like to make your own frame drum, I highly recommend Cedar Mountain for their wonderful selection of kits and friendly service.

6 thoughts on “Getting Rhythm”