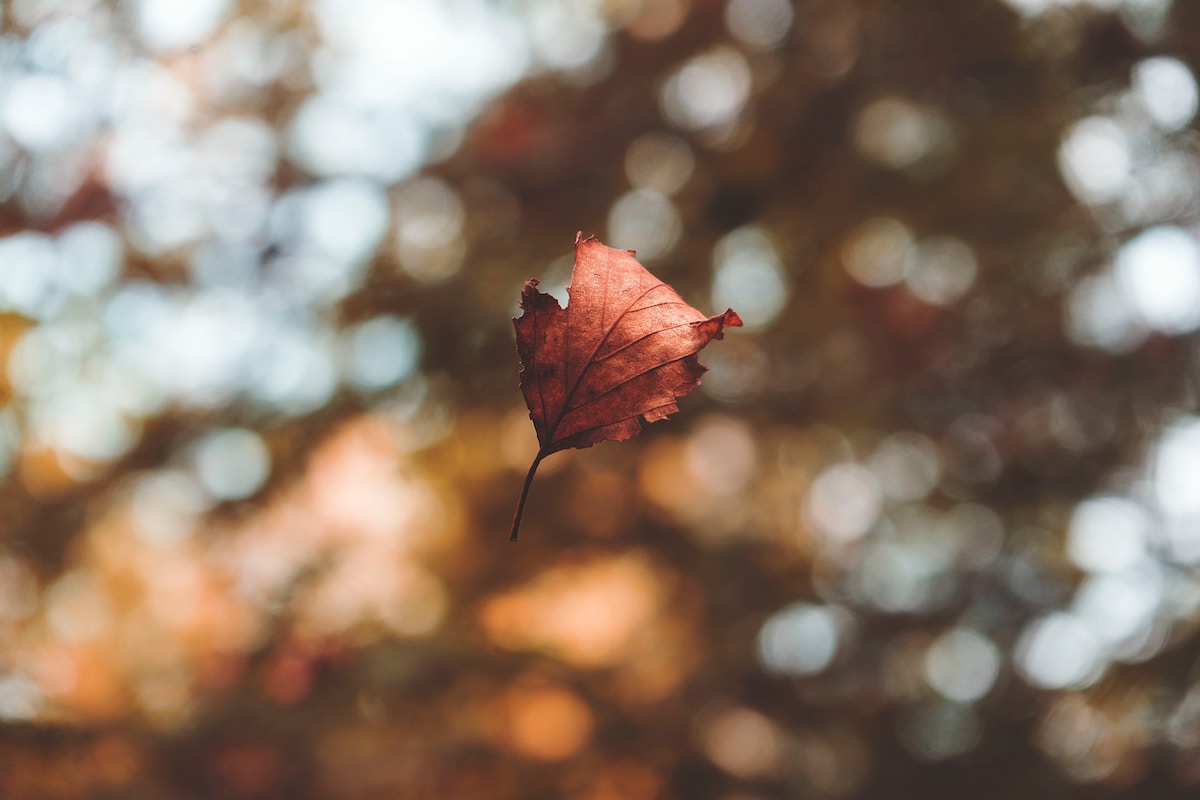 I was raised in rural Appalachia where Georgia meets Tennessee, so let’s just say that I’ve endured a goodly number of Southern Baptist funerals. I’ve heard my share of sermons on how the deceased had been redeemed by the blood of Jesus and would therefore be assured of eternal peace in heaven. These are my family’s beliefs, so when one of them passes to the other side, I have no choice but to honor their wishes. After the flowers, hymns, Bible verses, stories, and personal anecdotes, the body is lowered into the ground. According to the officiating minister, the soul ascends to the Baptist version of heaven, leaving behind photographs and keepsakes and a lifetime of memories for those of us who are still topside of the dirt.

I wasn’t with my maternal grandmother when she passed, but I had a dream a few weeks later in which it felt like we were in a busy airport. Lots of people were passing through, but she found me in the crowd and held me tightly. It was her way of giving me the closure I had not received at her funeral. I spoke of the dream to my mother, who dismissed it completely, saying that it wasn’t really my grandmother at all. “You just miss her, so you had a dream about her. That’s all it was. It doesn’t mean anything,” she told me.

It meant everything, though, and I have maintained a connection with my grandmother ever since. She was, after all, the first to introduce me to the concept of astrology and how to plant a garden by the signs and phases of the moon. I would not be the witch I am today without her early influence and her guidance even after she left this plane of existence back in 1996. Sadly, my mother did not share her views and ruled such practices as mere superstition and foolishness.

So that is how it goes sometimes for pagans with family members who don’t share our views on death and the afterlife. We are often advised to accept the notion that the connection between the living and the dead is severed like a limb from a tree. We are supposed to be happy for the soul that has broken free from the chains of this “wretched” body. We are bombarded with casseroles from well-meaning church ladies. We are counseled to simply move on with life. We are expected to get on with our grief and resume our daily routines for everyone who needs us to be “normal” again.

The truth is that grief takes as long as it takes—and it can’t be remedied with pills or booze or anything other than time.

As a pagan, I have come to view death as both the end and the beginning of a cycle. We let go of the life we led, with all of its challenges and triumphs, all the lessons learned and the pain endured, and our consciousness returns to the source from which it came. After a resting period, perhaps we come back to give it another try, to execute another life plan to continue on with our soul’s evolution. Birth and death are one and the same to me. From the minute we exit the womb and sound our first importunate cry to the world, we are dying. Every single minute we are living, we are simultaneously dying.

Seeing it all as an infinite loop has made me much more comfortable with death, like an old friend I would invite over for tea. We can sit across from each other in an easy silence, sipping our Earl Gray, each in full awareness of the other’s function. I know I will have a final date with death someday, and that’s perfectly okay. I know I won’t get to choose when that date happens, and that’s just fine, too. I’d rather not know. I can only strive for a life well lived until then.

I have several friends who are nurses, and all of them have said that death can truly be kind, especially when the body is wracked with pain and there is no hope of recovery. They have all emphasized the importance of dying with dignity, of giving death as much reverence and honor as birth.

I’ve witnessed this firsthand, as my mother is now in the last stages of a rare illness called Multiple Symptom Atrophy. She can no longer walk or move anything other than her head at this point. Her speech is all but gone as well, and it is only a matter of time before the rest of her physical body shuts down completely. I’ve had a long time to prepare for her death, mentally and emotionally. I’ve had to think about how I will honor her life in my own way, knowing that her funeral will certainly be in accordance with her Baptist beliefs. I know that any ritual I do to honor her will have to be carried out privately, after all the formalities are said and done.

Although she may have never honored the Goddess within herself, I do, as I do in all women. So when the time comes, I will carry a remembrance of hers to the sea. I will release it as the tide goes out, celebrating her life with this final blessing:

I bless your womb that carried me,
and the scar on your belly
that marked my entrance
into this wide, magical world.

I bless your arms that held me
the chair that rocked me
the hands that soothed me
the stories you read to me.

I bless all the fond memories
of planting vegetable gardens
and canning strawberry preserves
and baking apple turnovers in the fall.

I bless that beaten up 8-track tape
of John Denver singing “Country Roads”
because we played it on every road trip
and it still reminds me of you.

I bless all that you taught me
and how you released me
so I would learn and grow
even when it broke your heart.

I bless your bright spirit
now free and boundless
as the wide expanse of the sky
and the gentle caress of the wind.

May you rest and be comforted.
May you know that you raised me well.
May all mysteries be revealed to you,
and may you always feel my love.

4 thoughts on “A Pagan View of Death and Dying”

Leave a Reply to Fitter After 50 Cancel reply