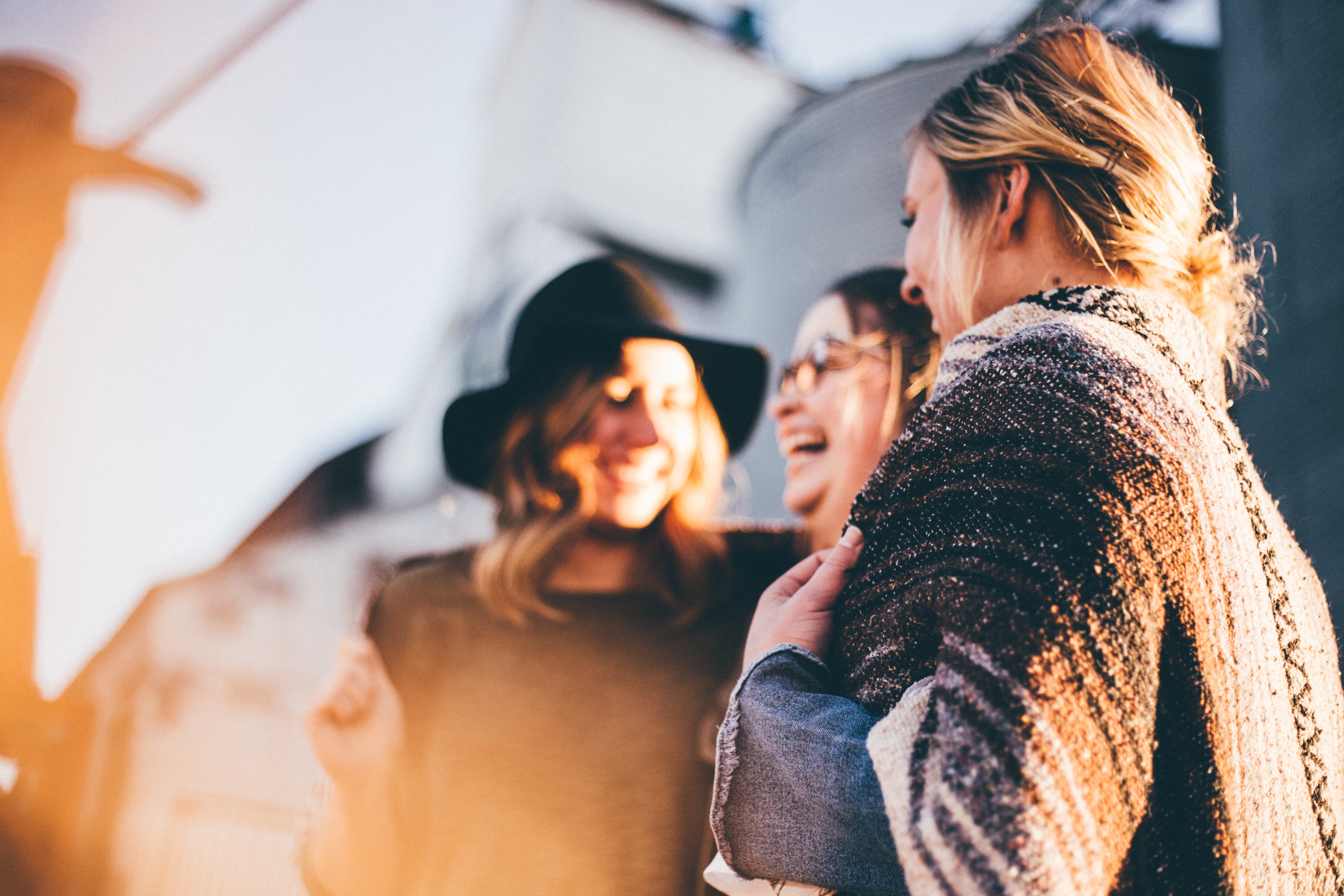 I remember chatting with a friend at a coffee shop after a period of intense cosmic energy that had left us a bit flabbergasted. We were getting mighty tired of feeling like pinballs in the inscrutable game of life, and both of us were wondering when things were going to feel lighter, easier, or at least not quite so darn Saturn-ish.

“Is there a goddess of laughter? Because I need that one!” she said.

“Actually, there is! Look up Baubo,” I said. “She’s a Greek goddess who rules laughter and all things crass and unmentionable.”

I hadn’t studied much about Baubo up to that point—I just knew she was the goddess in the Eleusinian mysteries who made Demeter cackle so much that she ceased mourning for her daughter Persephone. This was no small act, considering that the Earth was suffering under an endless winter without Demeter’s attention. Restoring her spirit gave her the courage she needed to secure Persephone’s release from Hades, thereby allowing spring to enliven and quicken the land again. Powerful magick, indeed.

Laughter is good medicine, and Baubo is the queen of deep belly laughs, dirty jokes, and unbridled sexuality. I would compare her to Mae West or Amy Schumer. She is a goddess who speaks directly from her genitals, and your approval is neither sought nor required. Precious little survives of her likeness and her story, but the unearthed figurines of her depict either her face in her belly with the vulva forming her chin or an exaggerated vulva between her legs. Whatever she was hiding under her skirt certainly gave Demeter the giggles.

If you invite Baubo into your life, be prepared to find humor in just about everything, to laugh until your sides hurt, to flaunt your fabulous self, and to stop apologizing for being “too much” for the curmudgeons. If they can’t laugh along with you, dear one, it’s their loss.

Another goddess who gives no fucks is Uzume (pronounced oo-zoo-may) from Japanese mythology. She is a shaman goddess who found herself in a similar role to Baubo as court jester, clown, and one who saves the day through raffish humor.

As the story goes, Amaterasu, the life-giving, compassionate goddess of the Sun, had hidden herself in a cave. She was severely depressed and grieving over the violent actions of her brother, Susano-o. He was quite jealous of her power, so he went on a rampage, slaughtered a young horse (a sacred animal to the goddess), and threw its carcass into her weaving room. He destroyed her looms, ruined all of the valuable fabric, and terrified all of the women who were working there at the time. In some versions of the story, he kills all of the attendants and wounds Amaterasu as well.

Her refusal to come out of the cave after this episode was beginning to distress all of the other gods and goddesses. The rice fields were dying, and the situation was getting desperate. They had tried to lure her out with no success, and then Uzume showed up at the cave entrance. She begins by looking quite serious and refined and then proceeds to lift her kimono for a frenzied, erotic dance that made all the assembled deities howl with laughter. When Amaterasu became curious enough to venture outside, the others sealed the cave so she could not return. Balance was restored to the land once again by a goddess who understood the power of comedy.

So here we are about halfway through a Mercury retrograde, and I know it’s eclipse season, and the Equinox is less than two weeks away, and the holidays are coming, and the election is looming, and the world is exploding, and Winter is coming…yeah, I get that.

But laugh. Really. Find some cat videos on YouTube. Go see some live stand-up comedy. Check out the People of Walmart. Do whatever it takes to laugh so damn hard that tears roll down your face, and ask Baubo and Uzume to help you.

2 thoughts on “Laughing Out Loud: Goddesses of Mirth and Revelry”