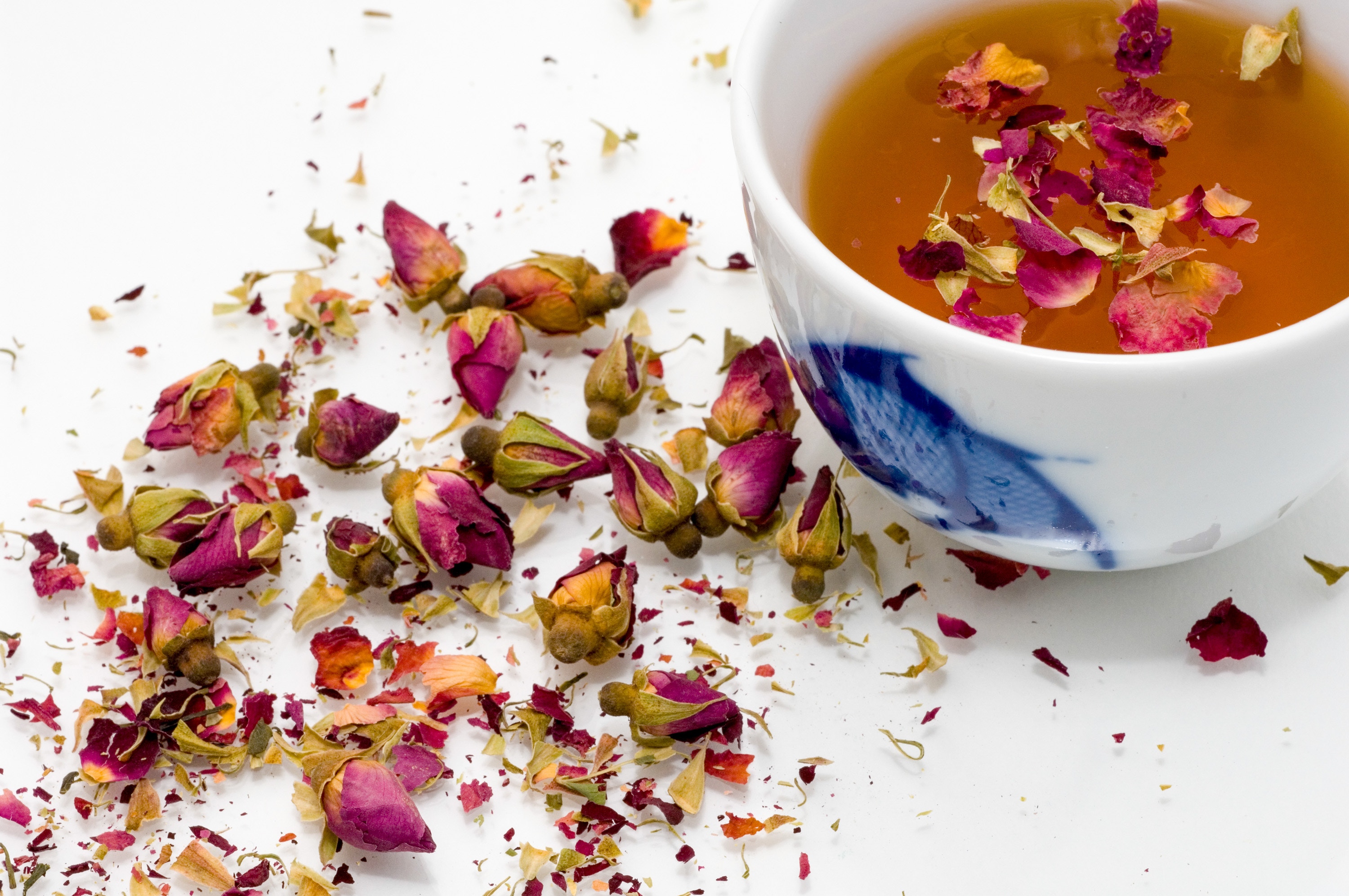 I watch the fishes in his tank dart back and forth, wondering how many heart-wrenching stories they’ve heard, how many tears and breakthroughs they’ve witnessed. I’m here digging up bones, searching for roots, and seeing how the threads of my life have formed a web. Patterns are emerging. A-ha moments are happening. It’s illuminating, liberating, and grueling all at the same time. In short, it’s therapy.

I went in seeking help with grief, and of course there is so much more behind the grief. I’ve been grieving multiple things, mainly the loss of myself, the parts of me that I’ve buried or sold in order to please others or have some sense of security, even if it was false or short-lived.

Safety and security are dominant themes for me, because neither got instilled in my formative years. Anxiety-ridden parents raise a terrified child. Then the terrified child goes out into the world, looking for the safety she never had and could never feel. Sometimes she finds it in others, bartering and trading whatever she can for that feeling of being protected. Then there is no more of her left to trade. She loses herself, doesn’t know who she is anymore, and realizes the price has been entirely too high. Safety begins to look a lot like prison. Panic sets in. She begins to see that she is very much alone once more from an emotional standpoint, so she might as well be on her own completely. She throws her body against the bars of her cage, emerging bruised and bloody with her wings half torn off, but she is free. She licks her wounds in the silence of a room that is hers and only hers. Still, she does not know that she can trust herself to be her own safe harbor, that no one else ever had that much power anyway.

I have repeated this cycle three times in my life, with the third iteration playing out now. I’m in the “waking up in prison” phase where I begin looking for a way out. Except this time, it’s more like I’m trying to find a way through. If “the only way out is through”, then I have to instill in myself what my parents could not—I have to know that I’m safe, no matter who is in or out of my life. I have to know that when no one else has my back, I still do. I have to know that the warrior I sought in others has lived within me all along.

And that is not an easy task. It feels monumental at times. I walk forward a little, and then I stumble over the pebbles of my own self-doubt. I loathe that sort of thinking. It is not me at all, and yet I have carried my late mother’s fear of being alone and abandoned, despite everything I’ve done to liberate myself with higher education and marketable skills.

I posed the question to a group of female friends, asking if they felt their mothers had instilled “you need a man” programming, either deliberately or unconsciously, and if that had affected their own choices later in life. It seemed that many who responded learned a lot from watching their mothers be dependent and miserable. It was more of a “do as I say, not as I do” kind of teaching from their mothers that spurred self-reliance.

I never got kudos from mom for the times I was living alone, completely self-supportive, and primarily focused on my own goals. She was always afraid for me. There was always this expectation that I should be with someone, as though that could somehow prevent whatever disaster she was imagining. The last thing she said to my husband before she died was, “Take good care of my baby.” I cringed. How could she lay such a burden on him? On both of us? She can’t release him from that responsibility now, but I can. I am.

6 thoughts on “Becoming My Own Safe Harbor”